When choosing a title company to close your real estate transaction, it helps to know a little about the enterprise. The Neel family began working in the title and abstract business in 1925 when George E. Neel, Sr. moved to Laredo and purchased the Henry Abstract company, located downtown in the Sames Moore Building. The company remained there until a new office was built at 1219 Washington in 1955.

Around that time, George Neel, Jr., joined the family business, and eventually changed the company's name from Henry Abstract to Neel Abstract Company. By 1973, the company's coverage extended to five counties - Webb, Zapata, LaSalle, Duval, and Jim Hogg. In 1988, the third generation of Neels, Parker Neel, joined the company. A new company with a new name, Neel Title Corporation entered the 90's ready for a new era in which the importance of North Laredo as a commercial center became more apparent. The move to the north began in 1992 when Neel Title Corporation opened its first branch office on Del Mar Boulevard, near McPherson Road.

Seven years later, Neel Title Corporation made way for the Federal Building downtown and moved its entire operation to its new facility in north Laredo at 1202 Welby Court. This office has over 17,000.00 square feet of space, with several large closing rooms to serve the public. The lobby, with its arched ceiling, Mexican limestone walls, and saltillo tile floor is in keeping with the rich Mediterranean style architecture of surrounding buildings.

The experience of the staff and the quality of the land title records at Neel Title Corporation has continued to be excellent, with many staff members having over 20 years experience. The company records are extremely accurate and date back to as early as the seventeenth century when the Crown of Spain issued land grants to pioneers settling this area. All of this experience adds up to a company that’s ready, willing and able to serve you the customer. 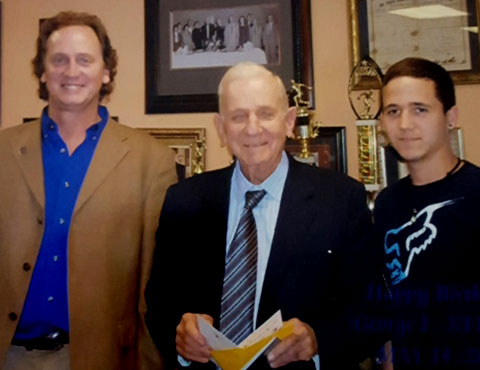 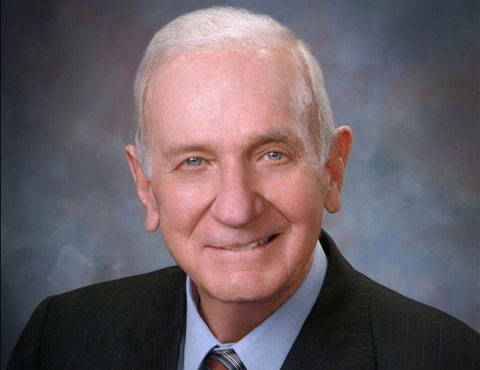 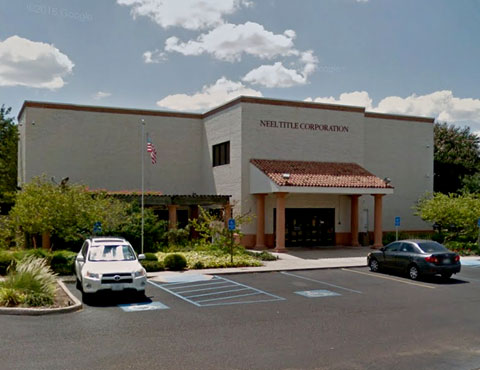 Parker J. Neel is the third generation of Neels to head Neel Title Corporation. He succeeds his father George E. Neel, Jr., who passed away on March 22, 2015, as Owner and CEO of the Company. Parker who began working at Neel Title Corporation at the Washington Street location at age 11, was recently honored, together with his father posthumously, as the Laredo Chamber of Commerce Businessman of the Year.

Parker Neel graduated from Baylor University in 1984 with a Bachelor of Arts Degree in History and 1988 with a Doctor of Jurisprudence from South Texas College of Law. Neel also did Summer Clerkships with the Law Firms of Person Whitworth Borchers and Morales in 1985 and Mann and Jones in 1987. 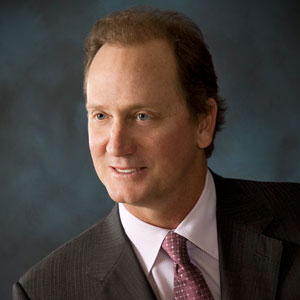 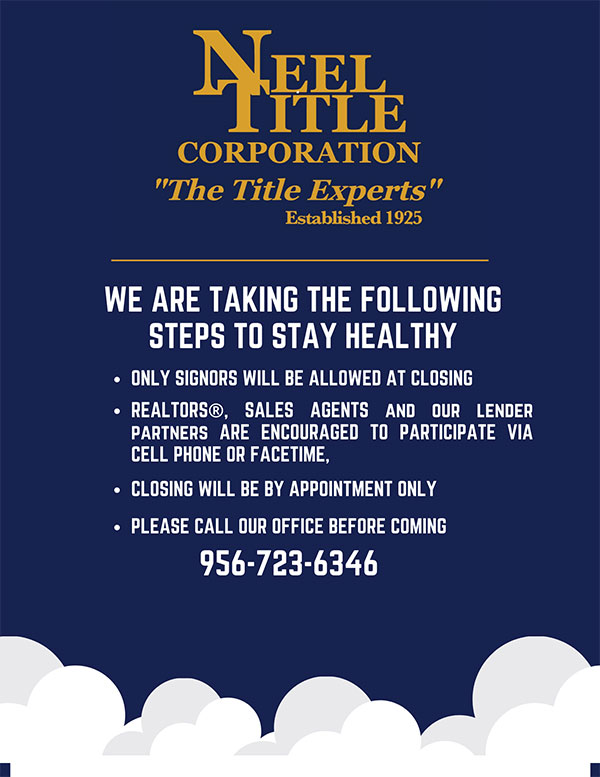